These are some of the books I recommend for reading.

There are so many books to be read. These are some that I have read and found extremely helpful in making sense of an insane world. I have also provided a link to ‘Booktopia’ as a source for purchase to make it easier for you and provide a small source of income for me.

To Meet the Real Dragon by Gudo Nishijima 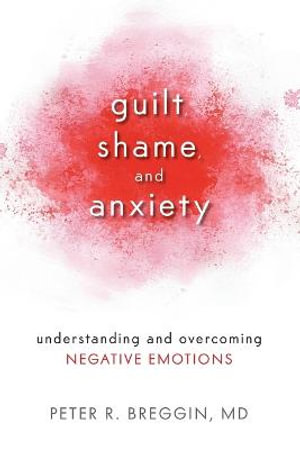 With the first unified theory of guilt, shame, and anxiety, this pioneering psychiatrist and critic of psychiatric diagnoses and drugs examines the causes and effects of psychological and emotional suffering from the perspective of biological evolution, child development, and mature adult decision-making. Drawing on evolution, neuroscience, and decades of clinical experience, Dr. Breggin analyzes what he calls our negative legacy emotions-the painful emotional heritage that encumbers all human beings. The author marshals evidence that we evolved as the most violent and yet most empathic creatures on Earth. Evolution dealt with this species-threatening conflict between our violence and our close-knit social life by building guilt, shame, and anxiety into our genes. These inhibiting emotions were needed prehistorically to control our self-assertiveness and aggression within intimate family and clan relationships.

Dr. Breggin shows how guilt, shame, and anxiety eventually became self-defeating and demoralizing legacies from our primitive past, which no longer play any useful or positive role in mature adult life. He then guides the reader through the Three Steps to Emotional Freedom, starting with how to identify negative legacy emotions and then how to reject their control over us. Finally, he describes how to triumph over and transcend guilt, shame, and anxiety on the way to greater emotional freedom and a more rational, loving, and productive life. 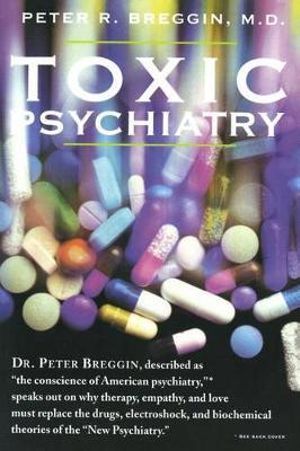 Prozac, Xanax, Halcion, Haldol, Lithium. These psychiatric drugs–and dozens of other short-term “solutions”–are being prescribed by doctors across the country as a quick antidote to depression, panic disorder, obsessive-compulsive disorder, and other psychiatric problems. But at what cost?
In this searing, myth-shattering expose, psychiatrist Peter R. Breggin, M.D., breaks through the hype and false promises surrounding the “New Psychiatry” and shows how dangerous, even potentially brain-damaging, many of its drugs and treatments are. He asserts that: psychiatric drugs are spreading an epidemic of long-term brain damage; mental “illnesses” like schizophrenia, depression, and anxiety disorder have never been proven to be genetic or even physical in origin, but are under the jurisdiction of medical doctors; millions of schoolchildren, housewives, elderly people, and others are labeled with medical diagnoses and treated with authoritarian interventions, rather than being patiently listened to, understood, and helped.
“Toxic Psychiatry” sounds a passionate, much-needed wake-up call for everyone who plays a part, active or passive, in America’s ever-increasing dependence on harmful psychiatric drugs.